There is a war in all the heads and there’s a
war in mine as well and if I could explain it any better, I’m sure I would.

We’re in a bus and it’s night, you opened up and so will I but though I’m good with words, I’ve never been good with… words.

There is a town that I live in and it’s a town that favors winners and when I win I think about when I’ll next lose.

I took a train that took me north and it’s the place where trees speak louder than the people and if I have to pick that’s what I’ll choose.

I walked along the river Ume, it chilled me out of my bones too, but a cold wind is always better than a cold voice.
I am not strong enough for win city, I’ll stay in to play Sin, witty people without hearts have always had a lead on me.

I don’t know much, but there’s something new coming near.

I’ll walk into the shop where you work, it is a shop that kills you slowly, there will be no blood but another shirt on a hanger will still behead you.

I’ll lift your arm and you’ll lift mine, and in a Communist state of mind, we’re not worth more than anyone else but surely not worth less.

Where I used to go. Where my mind used to fly over the sky, through the clouds. 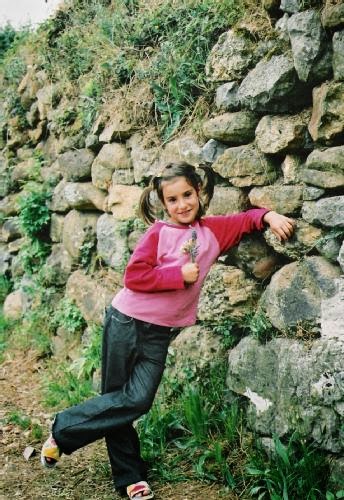 all my little things